With the release of Agresso Milestone 4 you now have the ability to run the Agresso business server services (TPS, DWS, Workflow, etc) in either 32-Bit or 64-Bit variants. This post will hopefully let you know a little more about what this means and discusses which one might be best for a given scenario.

What are the differences between 32-Bit and 64-Bit?

The terms 32-bit and 64-bit refer to the way a computer’s processor (also called a CPU), handles information. The 64-bit version of Windows handles large amounts of random access memory (RAM) more effectively than a 32-bit system. A slightly simpler example is that a 32-bit application can use a maximum of 2 GB of memory, whereas a 64-bit application can use a theoretical maximum of 16 TB of memory.

How will Agresso benefit from 64-bit?

Agresso has benefited from 64-bit architecture for some time, as Self Service has been 64-bit for many years. This allows customers to commission web servers and have the option of scaling horizontally (adding more web servers) and also vertically (adding more memory / CPU’s to existing web servers).

The release of Milestone 4 has seen the benefit of 64-Bit architecture delivered to the server processing side of Agresso. However, unlike Self-Service customers now have the choice of running server processes in either 32-bit or 64-bit mode. This is mainly due to the demand for increased levels of transaction processing, as it has been on the technical roadmap since Self-Service moved to 64-bit. As UNIT4 becomes a solution seller into ever larger organisations via its partner channels, it is likely that over the past couple of years the demand for huge transaction throughput has increased.

Should I use 32-bit or 64-bit Agresso server processes?

Unless you have very large transaction routines (you can confirm this if the server is hitting 1 GB of memory usage or above) then it might be advantageous to continue using the 32-bit server queues. At the time of writing the 64-bit components are optional on the install, which gives you an indication of UNIT4’s view. This might be due to the effect on product localisation and custom reports that may need redeveloping to ensure compatibility with the 64-Bit service, however in the future it is likely that 64-bit will be the default standard and 32-bit will be the optional choice.

Currently the best candidate for using 64-bit server queue is for the Workflow service, where the amount of transactions processed is not limited by how many items you process through traditional queues (TPS, DWS, etc).

Against this backdrop, the moral of the story is that it’s ordinarily only worth moving to 64-bit Agresso services if it’s absolutely necessary for your organisation. 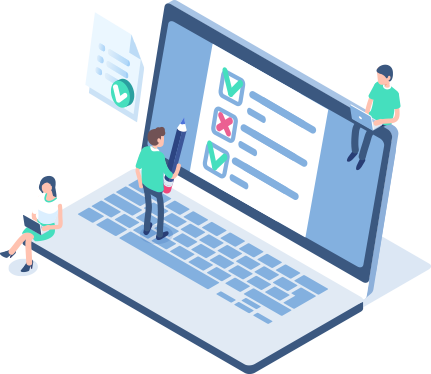 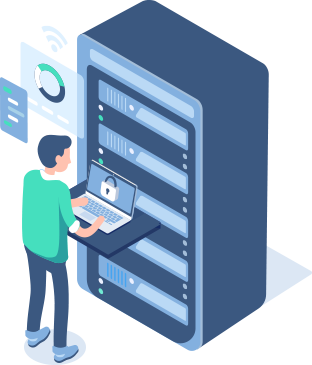