A very responsive, agile and innovative organisation, that are always striving to provide the best technical and customer solutions at a competitive commercial rate.

Renewable Energy Systems are the world’s largest independent renewable energy company with over 16 GW portfolio and the expertise to develop, engineer, construct, finance, and operate projects around the globe. RES is active in a range of energy technologies including onshore and offshore wind, solar, energy storage and transmission and distribution.

RES initially wanted to migrate their existing Agresso (as was) system into the Cloud with minimum disruption. The migration was completed out of hours (including single sign-on implementation), enabling RES users to access their Agresso system seamlessly and without disruption to their service.

Following the successful migration to the QuickThink Cloud platform, RES utilised QTC’s Agresso experience and expertise to swiftly upgrade to Agresso Milestone 4 and subsequently Milestone 6. This was once again conducted over the weekend with minimal disruption, including the full core upgrade, bespoke customisation, international customisations and thin-client update. As a truly global player, RES has offices throughout the world and these are all using the UK-based QuickThink Cloud hosted UBW systems.

With such a global userbase, RES requires a highly optimised Citrix environment to ensure that their applications are delivered seamlessly. This is coupled with an emphasis on smoothing out potential peaks and troughs in latency, depending on where the user is based. As experts in this area, QuickThink Cloud ensure that this continuous level of performance is delivered to the RES teams throughout the globe.

QuickThink Cloud’s hosting partner has won awards for its efforts to reduce energy consumption in its datacentres. It recently won the SIG GIGA Trophy for the work completed to implement a custom-made cold aisle containment system (meaning the racks are individually cooled, rather than the whole room), underfloor cooling pathways, new cooling systems (which will bring cold air from outside when it’s cold enough to do so) and new static uninterruptible power supply units.

Take a look at some of our other case studies.

See how QuickThink Cloud has helped a variety of our valued customers’ businesses become much more efficient across a wide range of industries and sectors, including The National Trust, The NHS and many more: 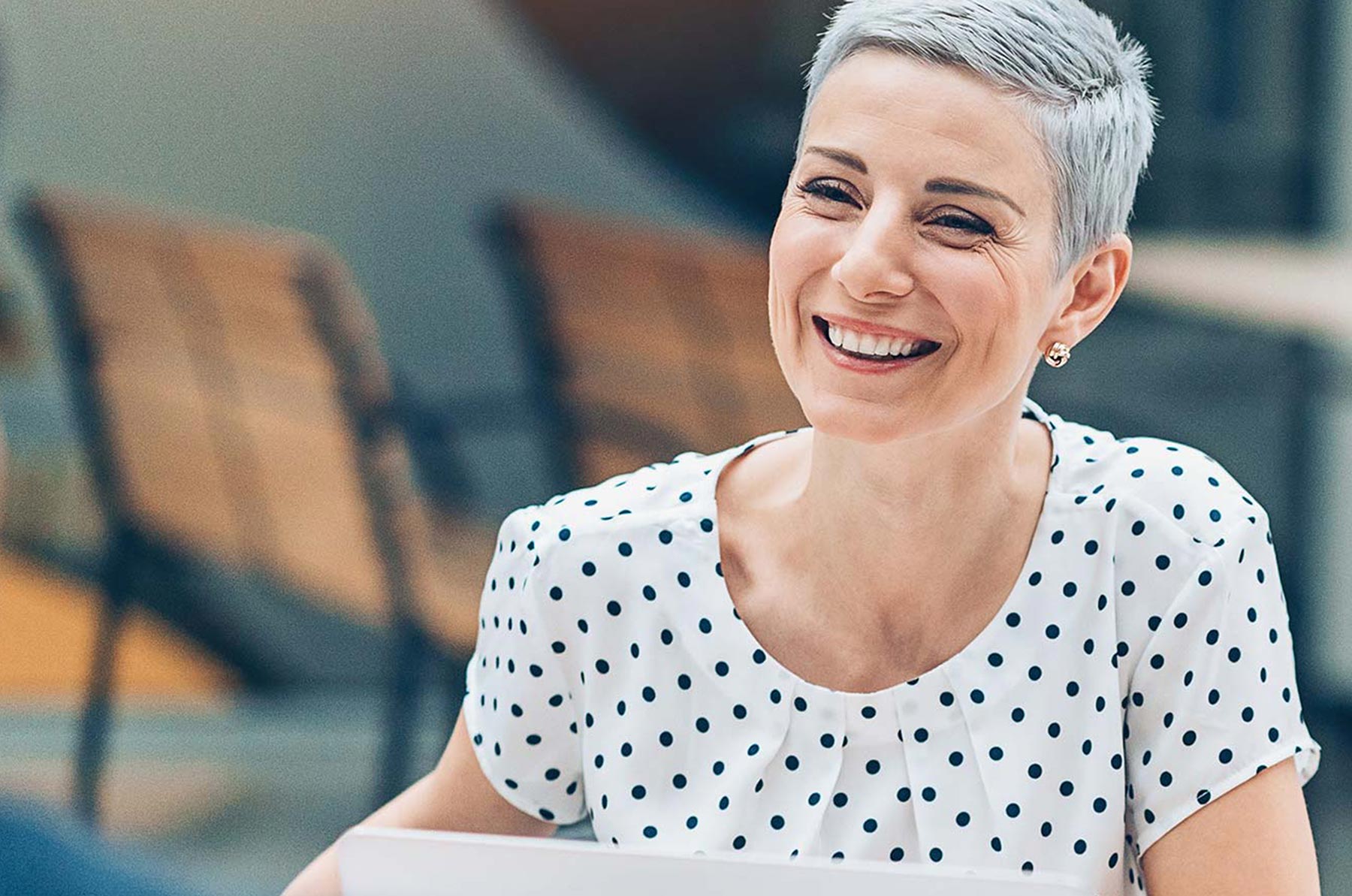 Agresso Cloud Hosting with Advanced Disaster Recovery for one of the world’s leading physical assets management and construction consultancies. 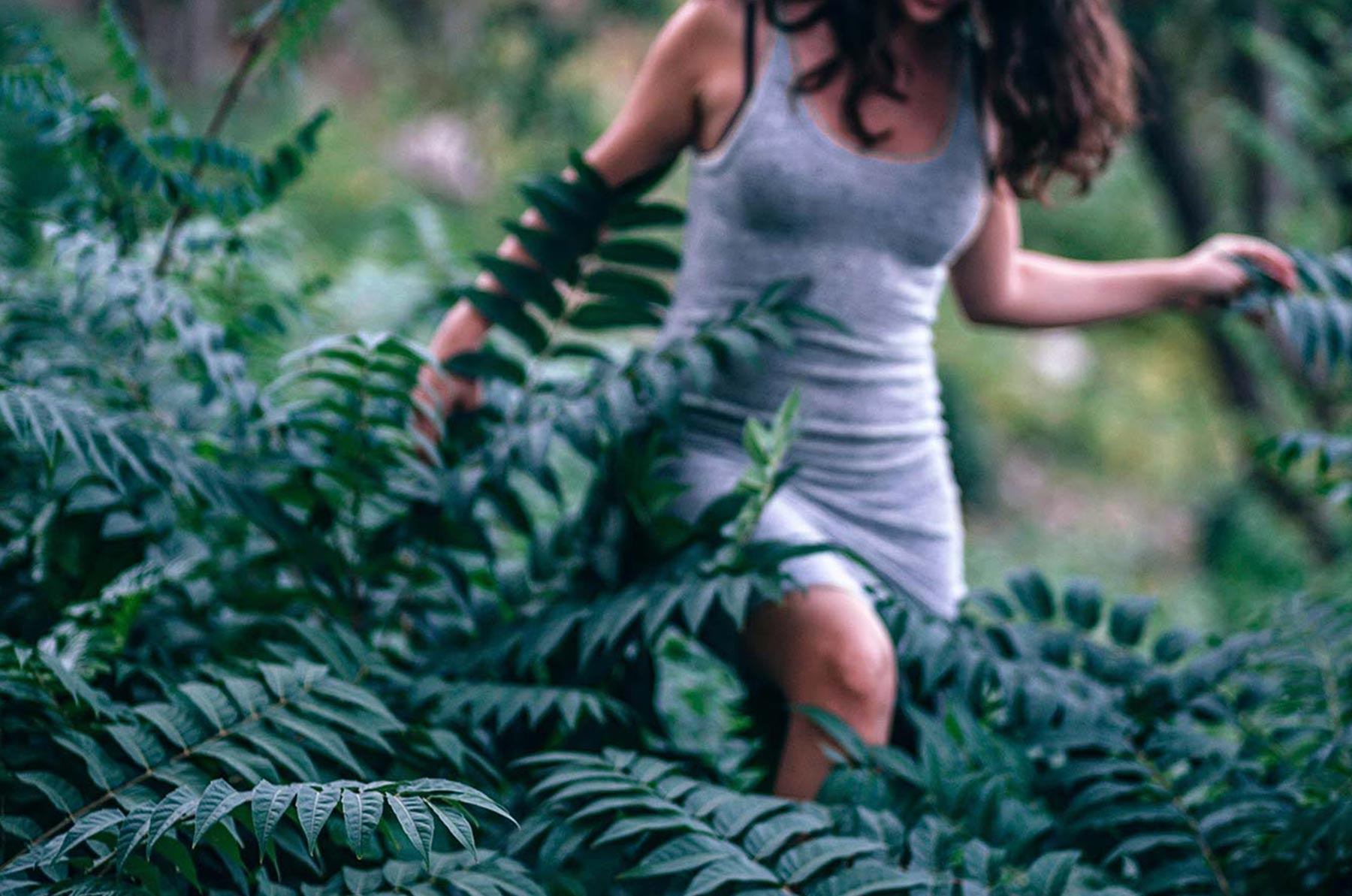 Delivering a highly robust, flexible and dynamic Agresso cloud environment for the large and dynamic implementation team at The National Trust. 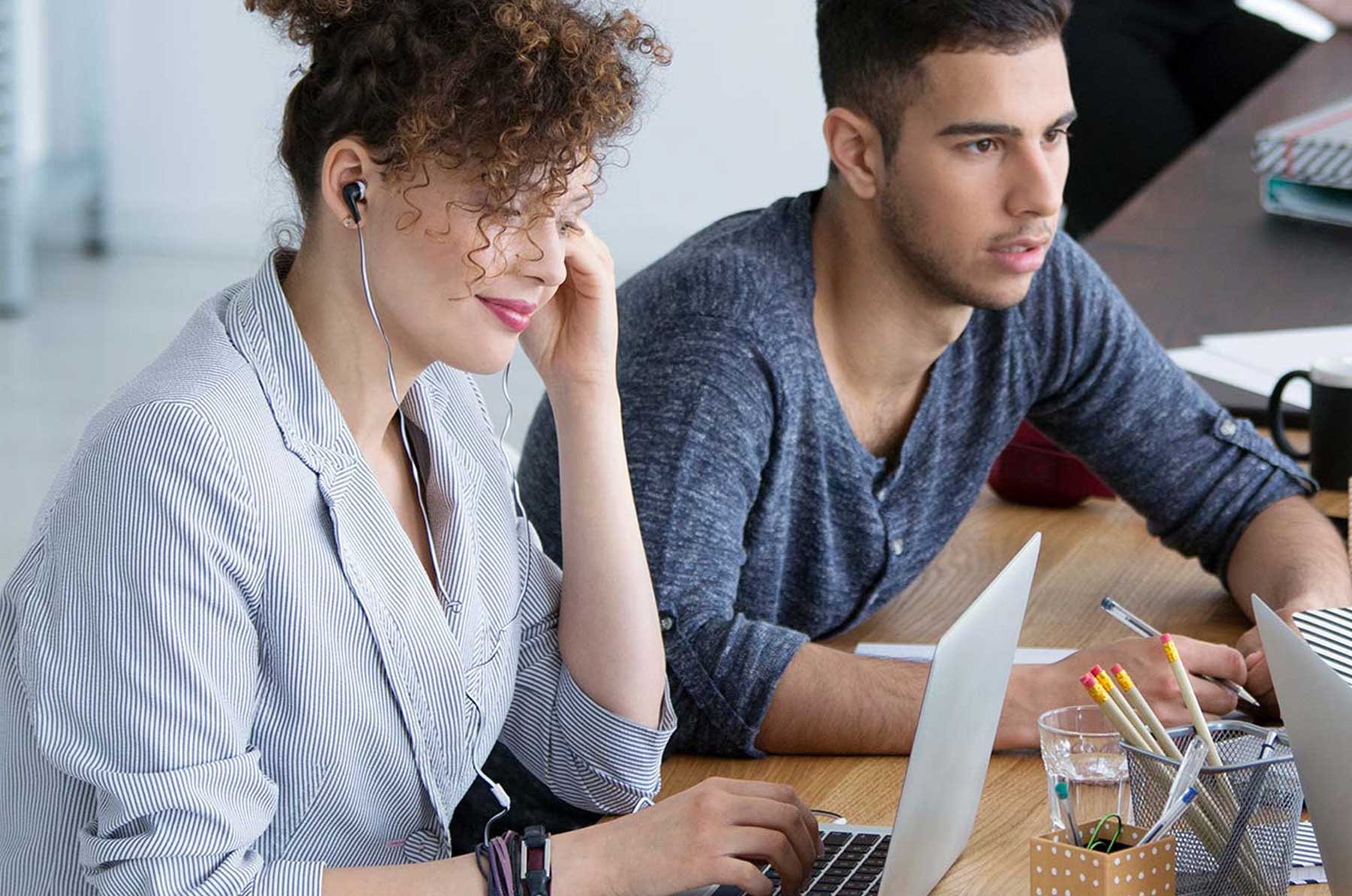